What’s the Problem with British Charity?
a modern-day parable.

Published in “The Third Sector” on 29-Jan-16 (https://www.thirdsector.co.uk/online-comment-whats-wrong-british-charities-modern-day-parable/fundraising/article/1381528 ) this article is based on some real stories from charities helped by Small Charity Support. 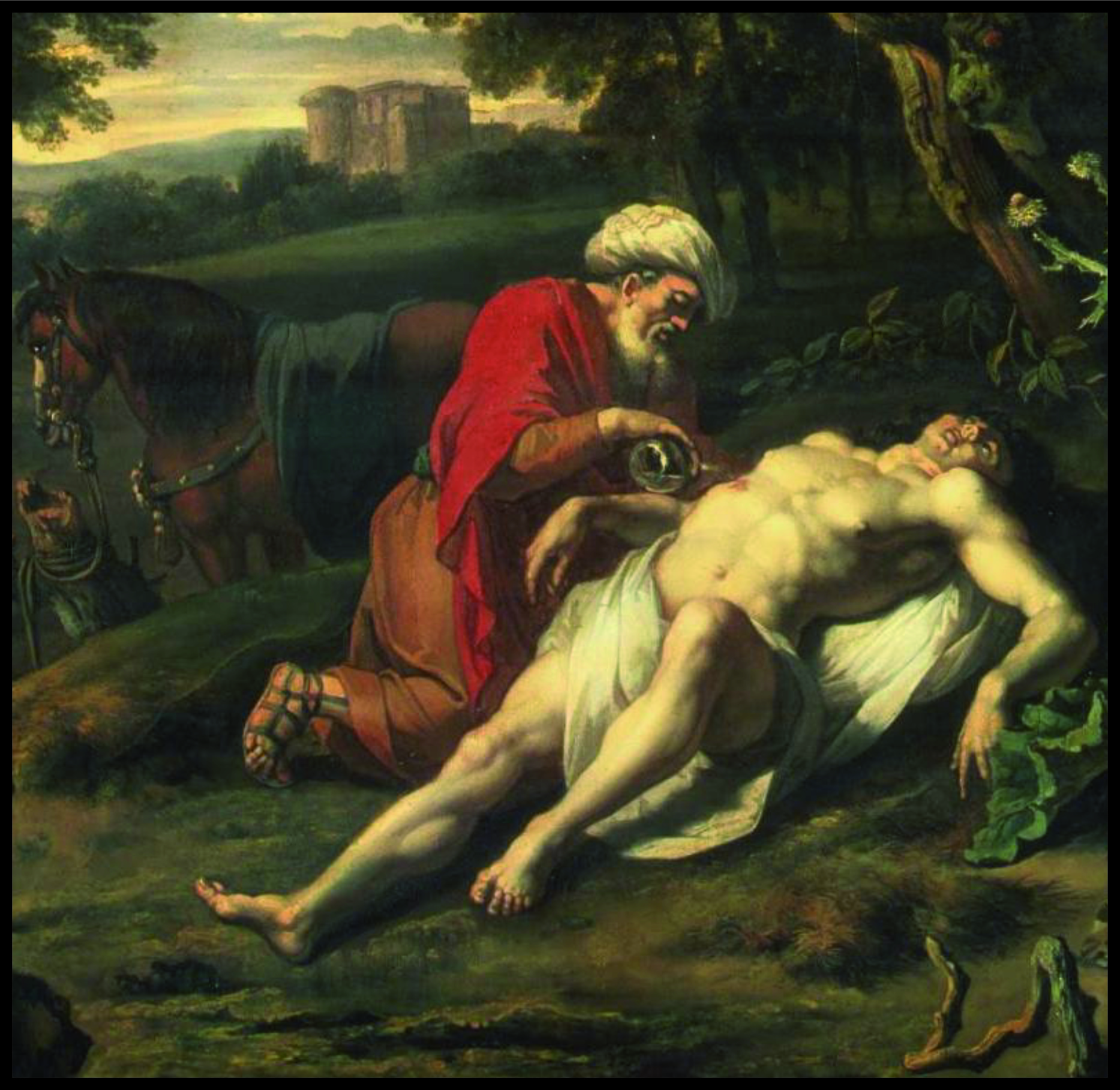 But when Sam, a street trader in the nearby rather run-down housing estate came by in his donkey cart he was moved with compassion, gave the injured man some basic first aid, took him in his donkey cart to a nearby inn, bought him some food and drink and gave him enough money to get home.

For most people the story ends there.   But that is actually not the case.

Sam was so moved by the plight of the person that he’d helped – and particularly the comment of the inn-keeper that it was not uncommon for people to get mugged on that road – that he decided to get together with some friends to set up a small charity to help the victims of muggings on that road.   Unfortunately his first application to the Charity Commission was rejected on the grounds that, although its proposed objects were indisputably of benefit to the individual victims who were mugged, they did not meet the “public benefit” requirements for registration as a charity.   However, with the help of a clever (and expensive) lawyer, Sam was able to redraft his charitable objects as being for the relief of the distress and inconvenience caused by the presence of mugged and injured persons forcing the general public to have to cross the road in order to pass by on the other side.

And so “The Good Sam” charity was duly registered.

Sad to say, the inn-keeper was right – and “The Good Sam” charity was regularly called upon to help others who had been mugged on the road.   And so “The Good Sam” charity started to grow.   Fundraising events were needed to supplement the personal donations of Sam and his friends, and Sam needed to employ an administration assistant to deal with all the calls for help and to organise the volunteers.

But still “The Good Sam” charity grew despite the difficulties in raising funds.

“The Good Sam” charity took on a fundraiser who quickly realised that most of the victims who got mugged were quite well off themselves (that was part of the reason they had been mugged) and were actually able to repay “The Good Sam” charity for the help they received.   So a “victim’s contribution” system was introduced to supplement the charity’s income.   And as the public benefit of keeping streets clear of the victims of mugging was promoted to other local authorities the outsourcing of such services to “The Good Sam” charity became politically expedient and contracts to provide commissioned services started to come in.   As a result, the income from such primary purpose trading quickly and substantially outstripped the meagre income from voluntary donations.   “The Good Sam” charity set up its own chain of “Good Sam” Cafes to provide victims (and other members of the public as a way of generating further income) with food and drink because, being staffed by volunteers they were “more cost effective” than commercial cafes.   And the growing fleet of iconic “Good Sam” trade-mark donkey carts (by now with superior facilities for the comfort of beneficiaries) became a well-loved sight in the community – particularly for the victims of muggings.

“The Good Sam” charity soon became a local and then national phenomenon.

Sam stood down as a Trustee to become the CEO.   And as the charity grew, so did the complexity of its operations and, therefore, Sam’s salary.

Businessman Larry & Politician Percy, now impressed by all the good work that Sam was doing, agreed to join “The Good Sam” charity as Trustees and were often seen out and about promoting the cause at this high-profile event and that.   The “Good Sam Fun Run” became a popular annual fundraising event, with “I’ve Done the Good Sam Fun Run” T-shirts being in high demand as social status symbols.   “The Good Sam” annual report proudly proclaims that it meets it charitable objects “by providing quality services that its beneficiaries are prepared to pay for”.

Eventually Sam, by then a wealthy man, decided to retire.   His final charitable act was to use his wealth to set up a donkey sanctuary to provide a safe home for all the donkeys who had served “The Good Sam” charity so well, ferrying the victims of mugging to safe havens.

And the story does finally end with Sam being recognised for his services to charity by being awarded a Knighthood in the New Year’s Honours List.

So what’s wrong with British Charity?
For those charity trustees and executives with the skill and acumen to be able to exploit the needs of others by running their charities like large profitable commercial businesses, clearly, nothing at all.

The problem is that most ordinary people (ie: “The people on the Clapham omnibus”) understand ‘Charity’ as meaning “The voluntary donation of money/time/resources for the benefit of those in need” (the definition you’ll find in most dictionaries).
But the legal meaning of the term ‘charity’ (ie: as defined by the Charities Act), and hence the way in which many charities (particularly the larger ones) operate, is quite different.

The problem is reinforced by section VCHAR2000 of the HM Revenue & Customs internal manual for the management of charities – which can be found in another “Charity Thought”.